CN ENGLISH
How to Buy

－ Support multi - machine integration, can be extended to more than 5000 seats 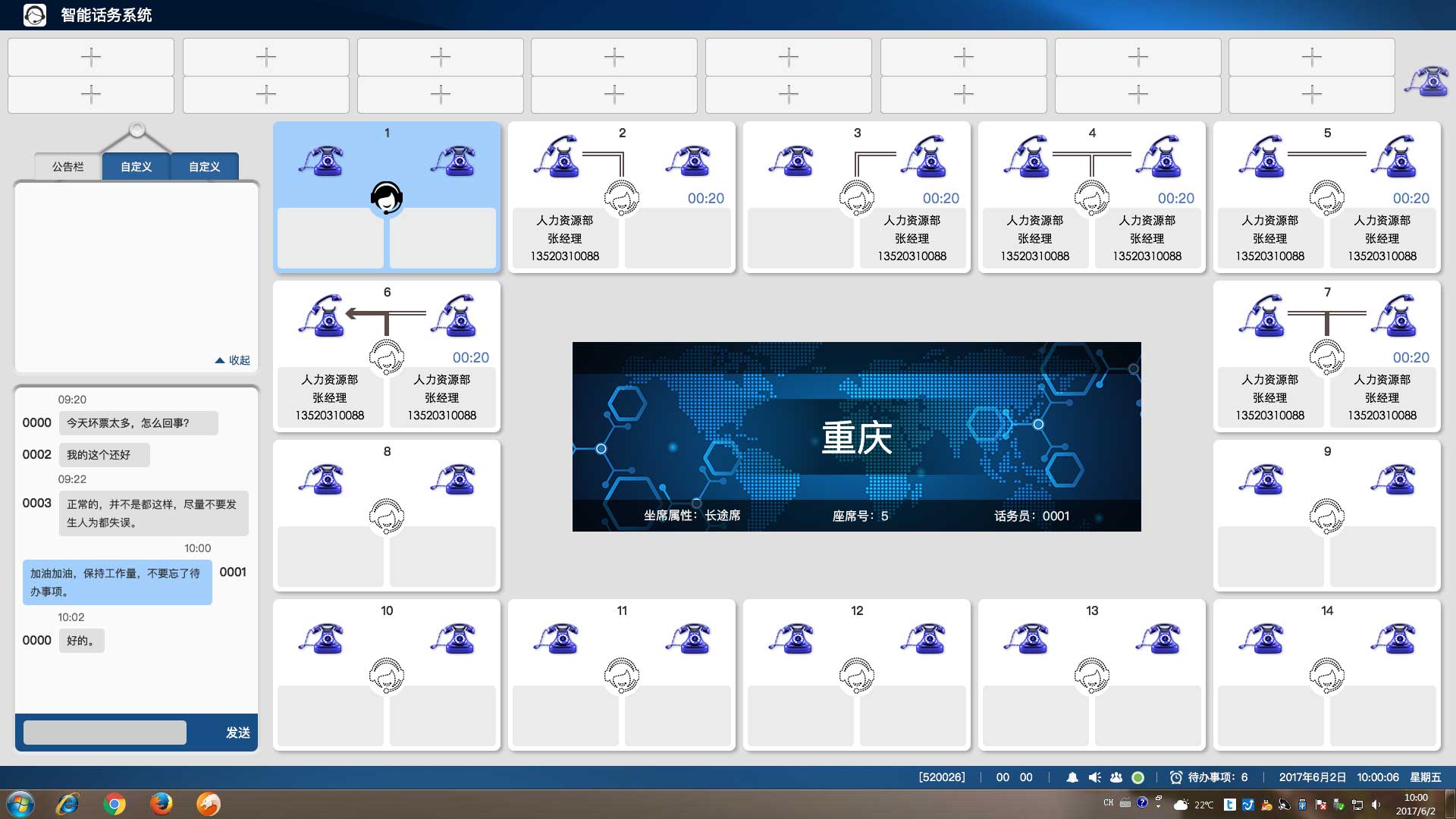 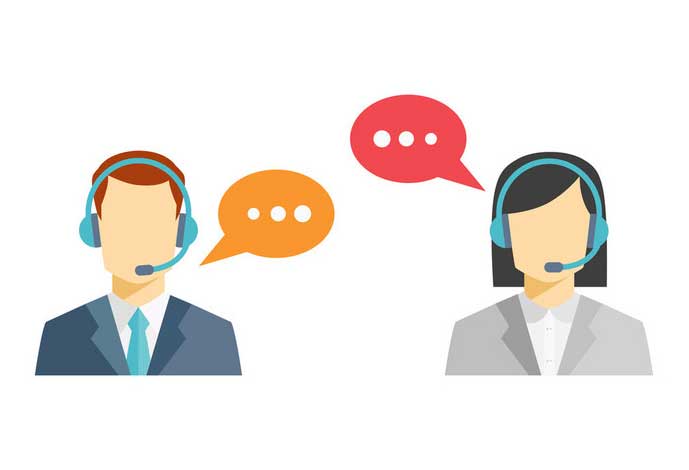 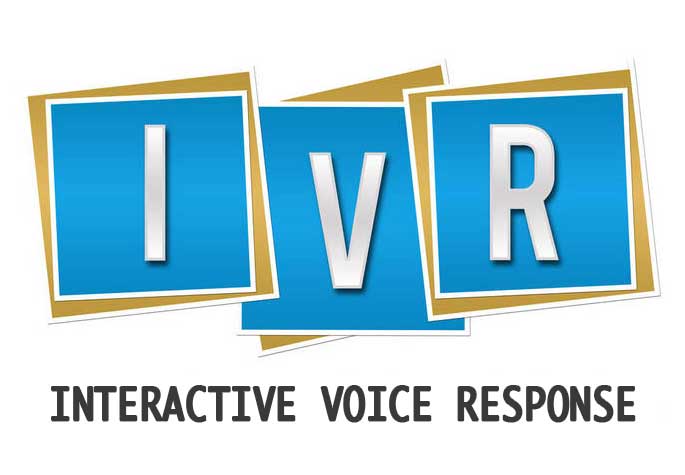 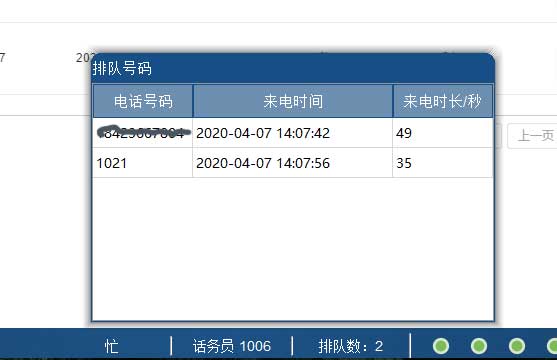 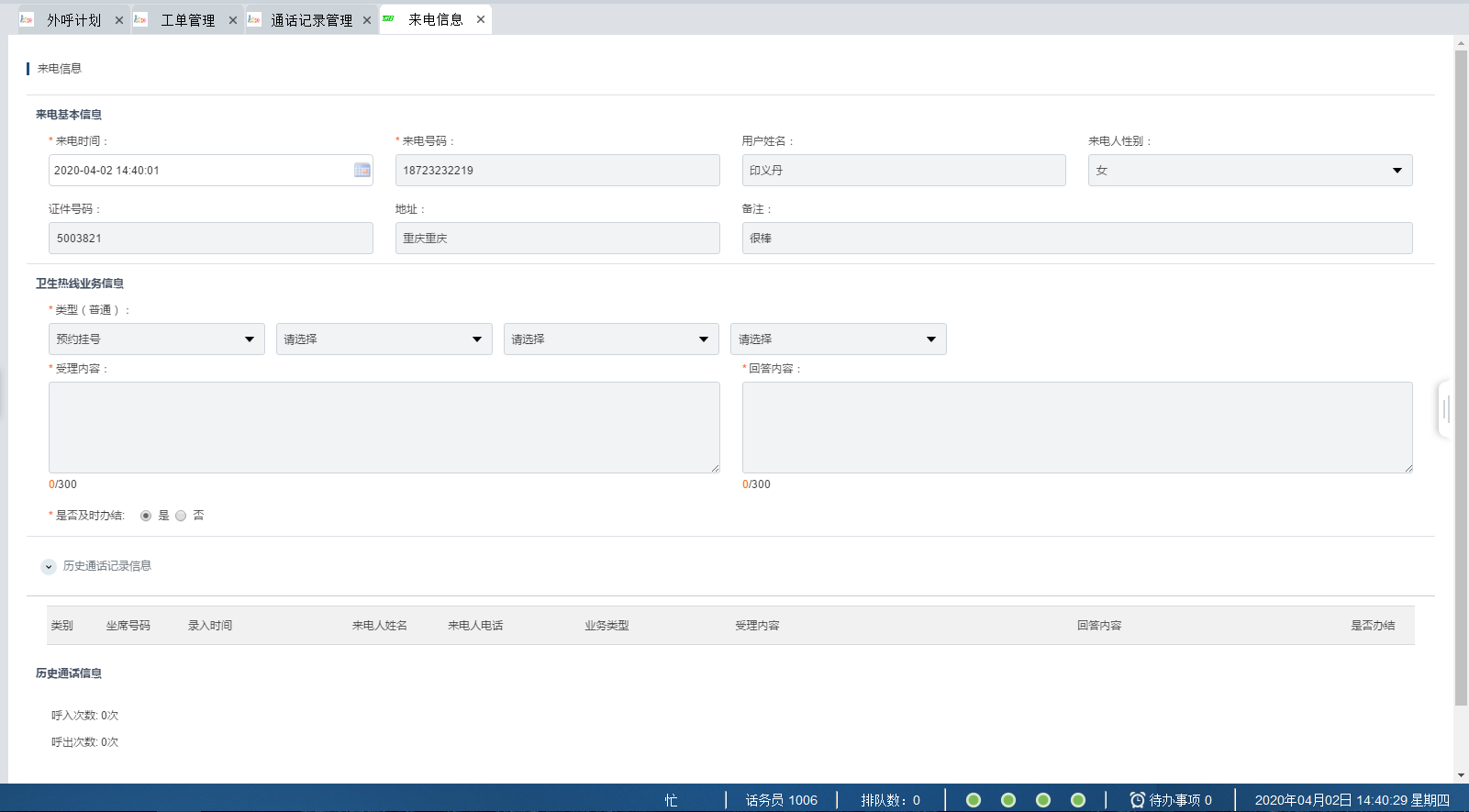 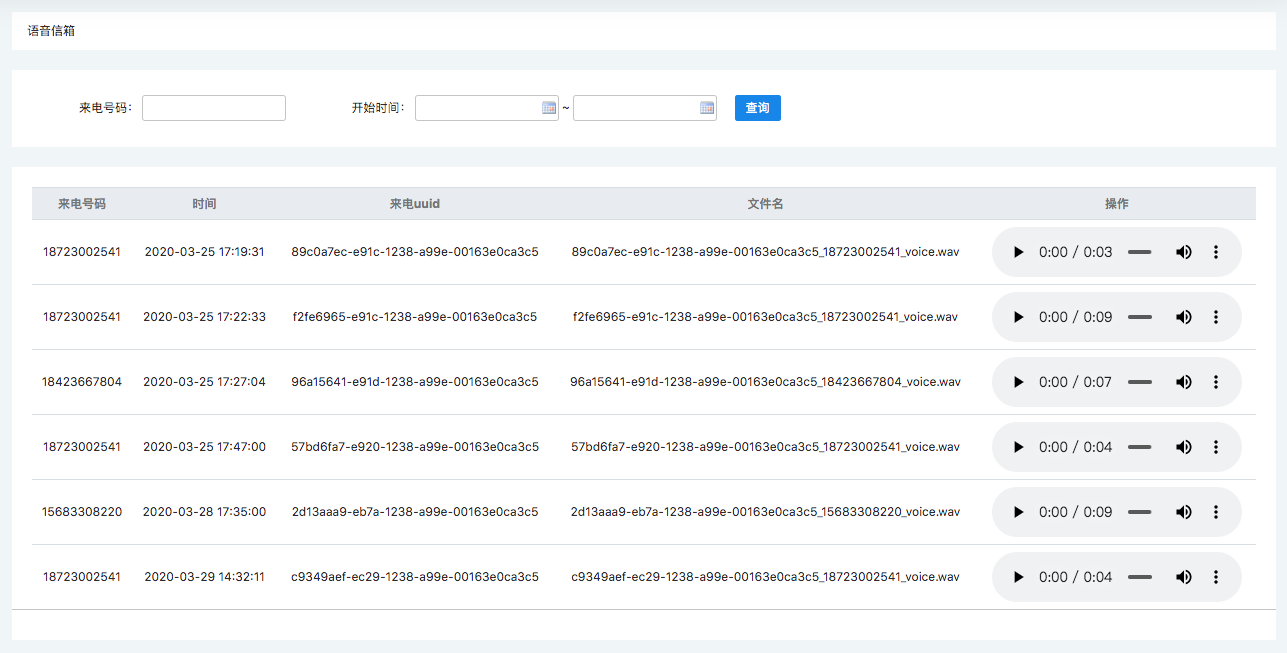 The SparkleComm call center product, which is based on C language and runs on Linux system, guarantees the high reliability of system running time with its advanced system architecture. Internal/external call connection rate ≥99.999%; The separation of call center system and business system ensures the stable operation of the system.

SparkleComm series products single machine maximum support 120 seats at the same time, the system support multi - machine connection, can be extended to more than 5,000 seats. IP integration based on the system architecture, expansion without replacing the host equipment, can achieve smooth expansion.

SparkleComm system has the industry's leading third-party development interface, which can flexibly and seamlessly connect with a variety of CRM, ERP and OA systems. Whether the user's business system is based on B/S architecture or C/S architecture, the docking method is flexible and simple, requiring little work.

SparkleCallCenter adopts a flexible layered architecture to provide multiple customization schemes: plan 1: UI customization, all clients (Android/iOS/PC) can be customized according to user requirements. Solution 2: SDK customization. Users can customize free instant messaging system according to the development kit of SparkleComm and the underlying SDK. Both the client and the server can be deeply integrated into the system of customer freedom.